Take your hands off your eyes: a face-to-face with the new monsters

about 2 years ago by Daniela Pavin

When I was a kid, I was afraid of monsters. So many things lurking in the dark, ready to devour me. In my perfect life as a child, the only evil I could conceive of was intangible. Growing up, I realized that the monster inside the closet was a coat, that the shadow under the bed was an abandoned teddy bear and that the creaking on the stairs was the cat pawing cheerfully.

But the more I grew, the more I began to look around, the more I realized that my perfect reality, the enchanted kingdom I lived as a child, was not so perfect.

As a teenager, suddenly, I was put in front of new monsters, no longer confined in my room, but permeated in my life: floods, earthquakes, fires,…

The phenomena described in the news were so great that they seemed invincible. So how to fight them? Impossible, I said to myself, the only thing I can do is cover my eyes and wait for them to leave as I did as a child with a blanket over my head.

And the years went by, with me turning every time these monsters passed by.

I was in Monterosso in 2011 when a flood broke the lives of 13 people and wiped out everything. 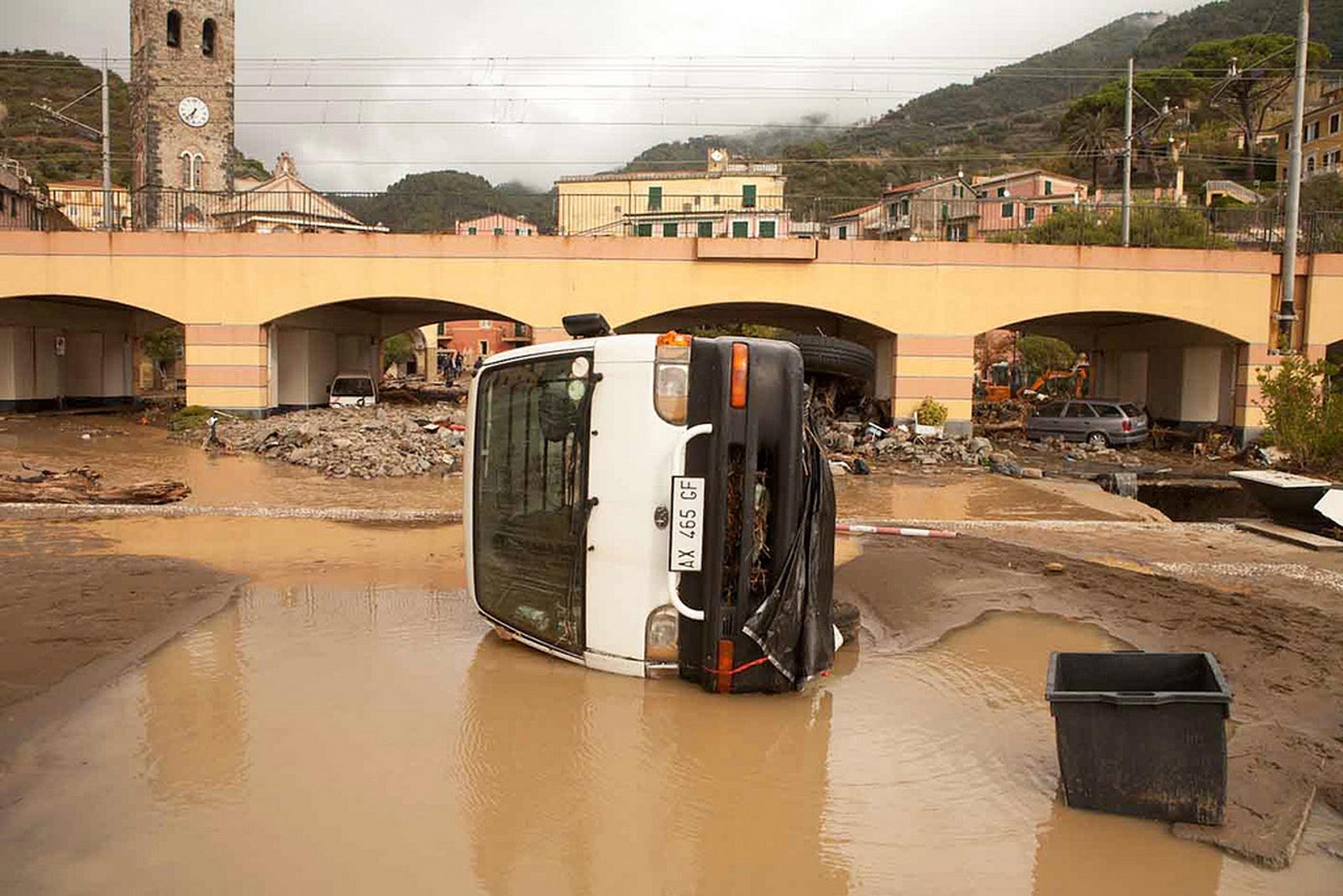 I lived in the Cinque Terre when, every summer, more and more fires plagued the rolling hills surrounding the coast.

I was in Venice, my Venice, when the water level was rising more and more, destroying centuries of history and throwing the residents into the darkest despair.

And I, astonished and incredulous, during all this I could not find an explanation for what was happening. Monsters, I repeated myself. Nature rebelling against man, I heard others say.

But why should nature rebel against man? How could man, so insignificant in the face of such power, be the cause of everything? Then I stopped and listened and saw for the first time.

In Liguria, for decades man has artificially modified the bed of rivers and streams for his own convenience, then built houses and car parks to sell at a high price. The flood, which in recent years has become a recurrence and a scourge of these lands, was only formed by watercourses that wanted to take back what they had been for thousands of years.

The summer fires. They have always existed, unlike what some claim, and their presence was a sign of rebirth because after each fire the earth returns more fertile than it was before, and new species settle, repopulating in a short time the area burnt by the flames. I highlight was, because now it is clear that the balance between death and rebirth is no longer respected.

Too many fires, too voracious, too frequent. Look at what’s happening in Australia, for example: the hot periods are longer and more extreme, and there’s a greater drought that makes the soil and vegetation drier and more suitable for combustion. 40 thousand square kilometers of forest burned in New South Wales alone, 50 thousand in total. Over 2,000 houses have been destroyed. 25 people and 1 billion animals lost their lives, including 25,000 koalas, half the total local population of mammals.

Many, as I did as a child, prefer to simply cover their eyes. Others, to minimize what is happening, persist in believing that all this is the result of some arsonist.

What can we say about what is happening in Venice, marked by a cruel destiny to become the New Atlantis, because of the sea level that rises year after year and swallows its haughty beauty?

Here too there are many reasons given, including why the city is sitting on weak bases. Some scholars have measured that on average Venice sinks about two millimeters per year. 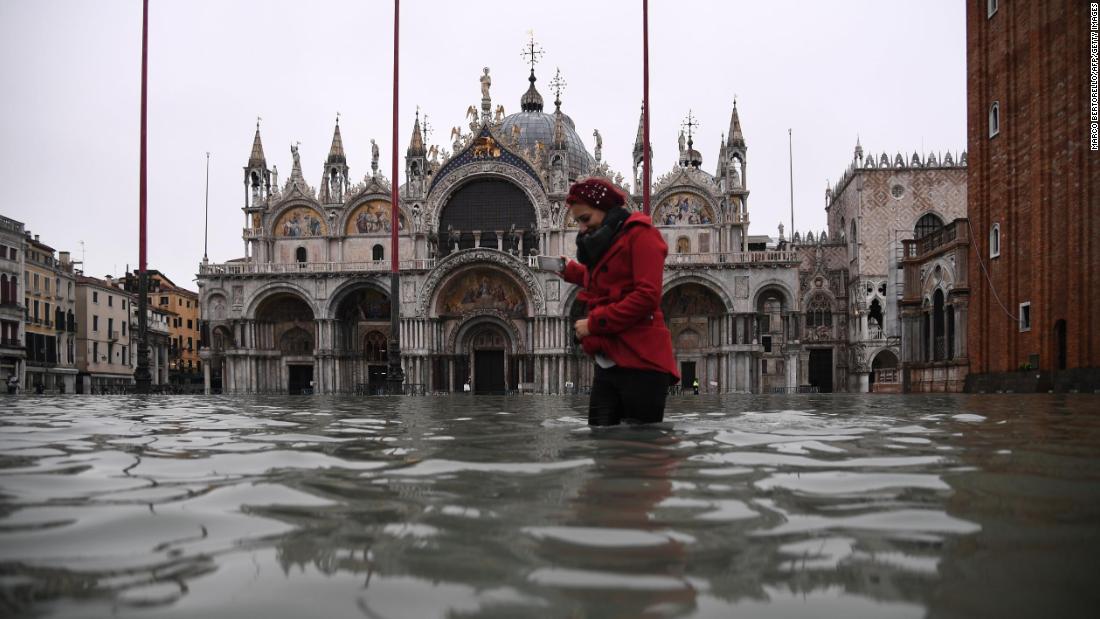 But there is always a common constant, which links what is happening year after year makes it more and more difficult for species to survive on the planet. Global warming.

In this regard, the Intergovernmental Panel on Climate Change (IPCC) said:

Average global temperatures from 2014 to 2018 compared to a baseline average from 1951 to 1980, according to NASA’s Goddard Institute for Space Studies

The effects of global warming include rising sea levels, regional changes in precipitation, more frequent extreme weather events such as heatwaves, and expansion of deserts. 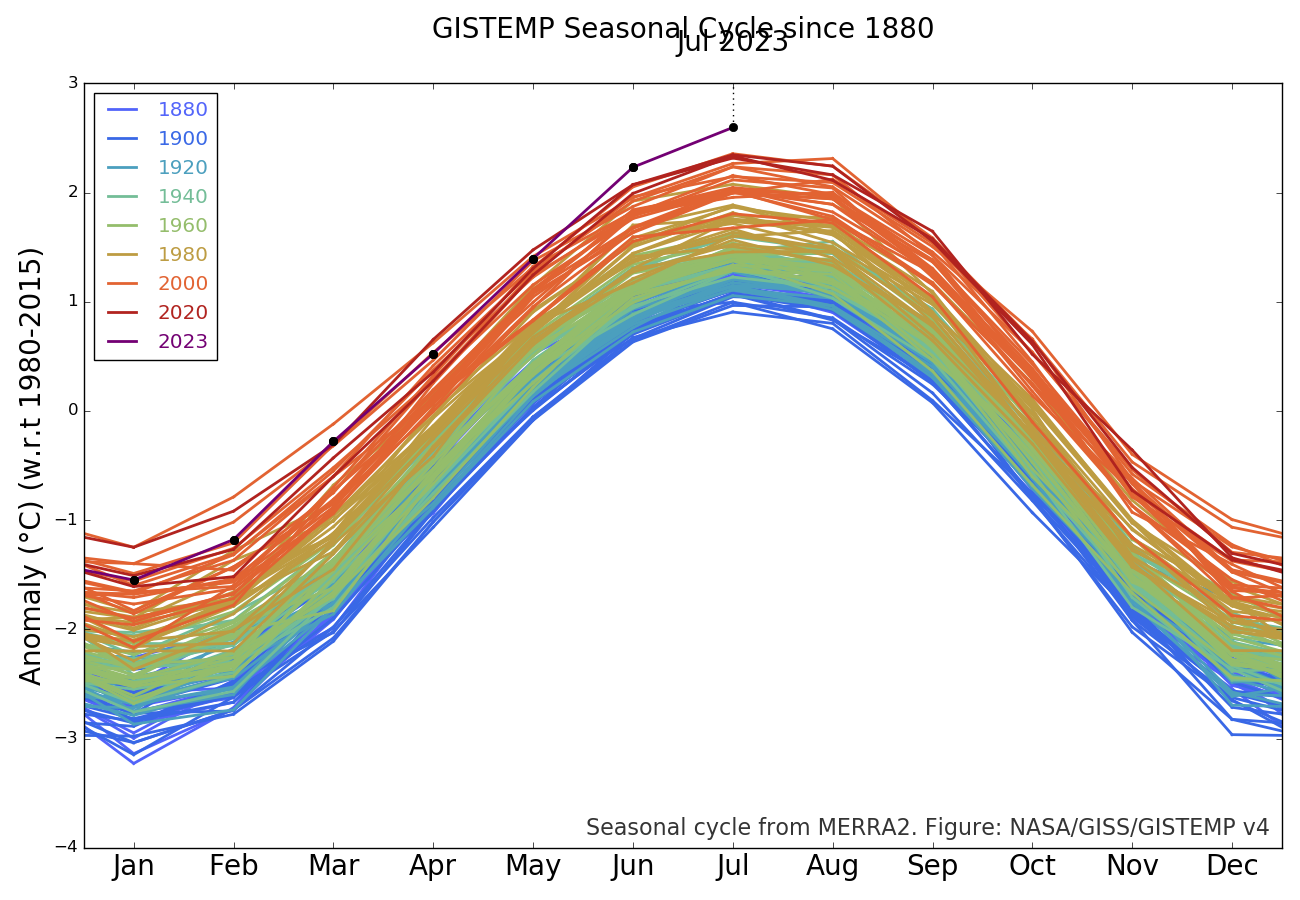 So now I look around me, astonished, incapable of believing that we ourselves and our blissful greed are the cause of the increase in death and destruction that are afflicting the planet. I reflect on this walking barefoot, on the beach that is so dear to me, with my ankles caressed by the waves. Lost in my thoughts, I suddenly bump into something that almost makes me lose my balance. I look down. And I realize that it’s not the monsters I’m most afraid of.

I now have two paths in front of me: continue to hide my head under the covers, as I did when I was a child, or join Virgo and face openly what is eroding day after day our house, the earth.

Because yes, mankind is the real monster of our history. And yes, the toughest battle is against ourselves. But this time the monster is real.

So we can beat it. Together. 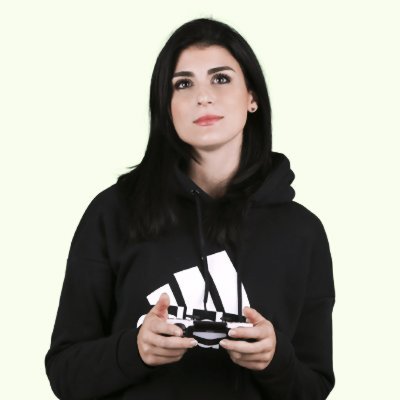 Daniela Pavin - Italian in Seoul, convinced that each of us can and must make a difference in the fight against the worst enemy of planet earth: ourselves.

We're looking for contributors to Virgo Stories! Do you have a story to tell about world issues? Submit your content to the Virgo Forum for a chance for visibility and recognition.